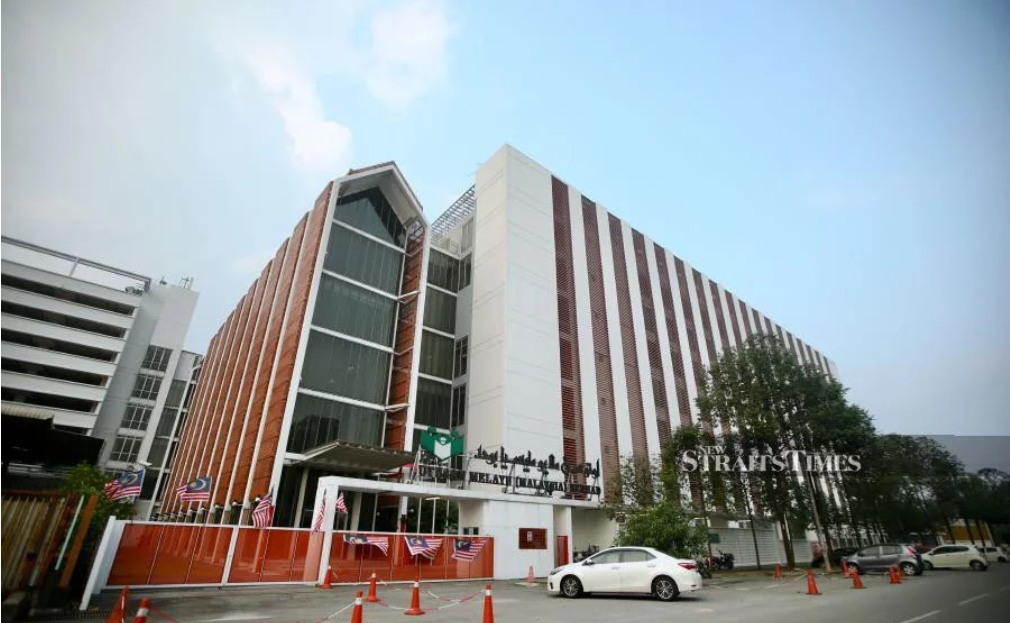 In a circular, its executive chairman Datuk Abd Aziz Sheikh Fadzir said today will be the last working day for employees and the last date of service will be on Oct 31.

The circular said for the past years, the Malay daily had faced a critical phase since operations began 80 years ago.

"The company also went downhill after May last year," he said in the circular.

The company had taken various measures to revive itself into a stronger position, including offering Voluntary Separation Scheme to more than 700 employees.

He said the company also resorted to selling the group and company's assets to improve cash flow.

"However, the plummeting circulation of Utusan Malaysia and Kosmo as well as the failure to achieve a target of RM4 million revenue from advertising had placed the company's cash flow in a more dire state," he said.

Abd Aziz said the company could not pay salaries on time and is also facing various legal actions due to unpaid debts.

"With that, Utusan board of directors on Oct 7, approved a suggestion to implement a Creditors' Voluntary Liquidation proposal and at the same time consented to the appointment of UHY Advisory (KL) Sdn Bhd as Interim Liquidator.

He said the board of directors had to take this action as they were of the view that the company is insolvent and can no longer run the business.

Abd Aziz said employees were requested to pack their belongings and return all the company's properties, including access cards and office keys, to their respective heads of department by 1pm today.

"If necessary, the company would extend the access to employees to tomorrow (Oct 10) from 9am to 6pm," he said.

After that period, the access to the company would only be given to selected employees.

Any compensation on the termination would be based on what was stipulated by the law and will be handled by the liquidator.

He said a briefing would be given to all employees by the liquidator at 3pm on Oct 30 at Dewan Besar Utusan.

At about 11am, employees were seen packing their belongings while members of the media have started to gather at the cafeteria inside the office.

About 12.30pm, a police vehicle was seen parked in front of the office headquarters along Jalan Chan Sow Lin here.

An employee, Muhammad Hasif Idris, 29, said yesterday they received a message that there will be a meeting with the bosses.

"We were only told to bring boxes to pack our stuff. The sad news and hearsay turned out to be true when we received the memo today," he said.

Hasif said he was upset over the short notice, but had prepared himself by working a part-time job after hearing that the company was facing a tough time.