TikTok says 'we are not the enemy' 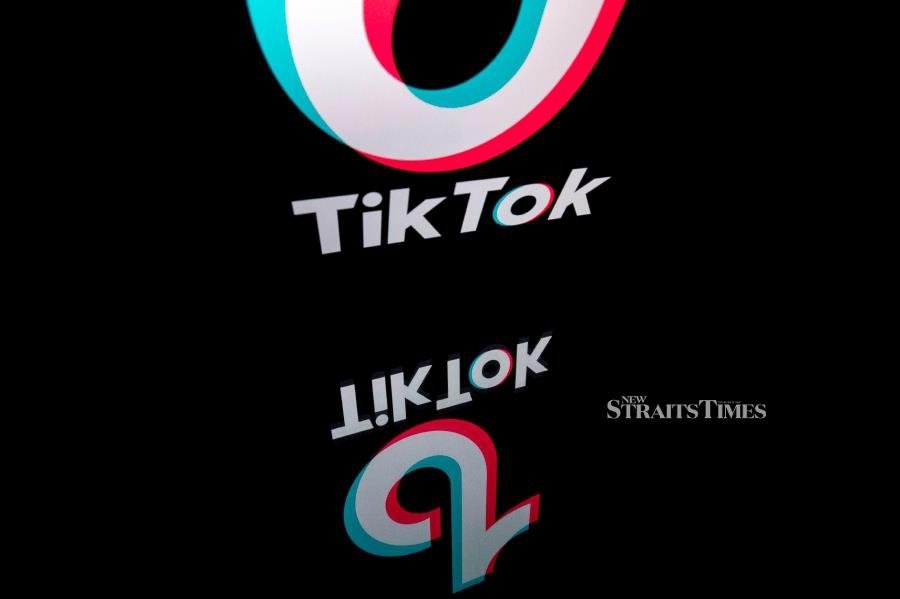 WASHINGTON: TikTok pushed back on Wednesday at what it called "maligning attacks" by Facebook as the fast-growing video-sharing app claimed it helps competition in the US market.

The comments by TikTok came hours ahead of a hotly anticipated antitrust hearing with the top executives of Facebook and three other Big Tech firms, and amid suggestions the app may be banned due to its connections to China.

He added: "Let's focus our energies on fair and open competition in service of our consumers, rather than maligning attacks by our competitor – namely Facebook – disguised as patriotism and designed to put an end to our very presence in the US."

The comments appeared to respond to claims by Facebook's CEO last year that TikTok had censored information about protests in China, the home of TikTok parent firm ByteDance.

TikTok, which has grown its user base to an estimated one billion, is striving to show that "we are responsible and committed members of the American community," according to Mayer, who pledged more transparency from the platform.

"With our success comes responsibility and accountability," he said.

"The entire industry has received scrutiny, and rightly so. Yet, we have received even more scrutiny due to the company's Chinese origins. We accept this and embrace the challenge of giving peace of mind through greater transparency and accountability."

Mayer said TikTok has established a policy on transparency and added that "we believe all companies should disclose their algorithms, moderation policies, and data flows to regulators."

He repeated the company's claims that it has no ties to the Chinese government, after TikTok was banned in India and US officials said they were looking at potential actions against it.

"We are not political, we do not accept political advertising and have no agenda – our only objective is to remain a vibrant, dynamic platform for everyone to enjoy," he said.

"TikTok has become the latest target, but we are not the enemy." - AFP