Stimulus package to be announced soon 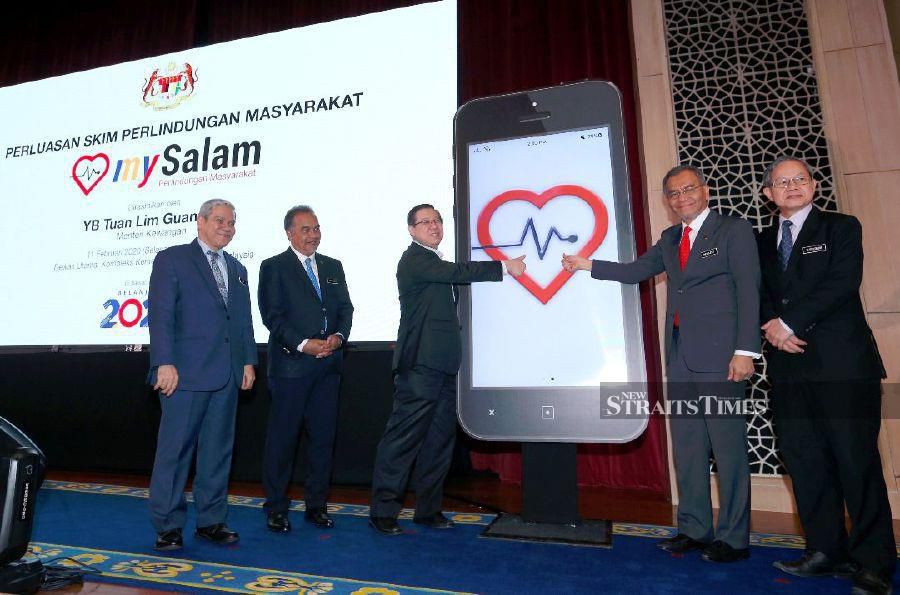 PUTRAJAYA: The government is expected to announce a stimulus package to cushion the impact of the ongoing novel coronavirus outbreak latest by early next month.

“It will be announced either end of this month or latest in the first week of March.

“Currently we are still getting input from everyone for this stimulus package,” he told reporters after the launch of mySalam programme expansion today.

Lim said a meeting was held yesterday with the industry players and more sessions would be held subsequently.

“This is a stimulus package; it has to be ready as there is a timeline as I stated just now,” he said.

During the outbreak of Severe Acute Respiratory Syndrome in 2003, a similar package was implemented, worth RM7.3 billion.

He said the government, via the Economic Action Council (EAC), which met in Putrajaya today, was formulating the required measures.

The outbreak has had an impact on the tourism, retail and airline industries.

“To resolve this, the government has taken steps to devise an economic stimulus package to weather the economic impact of the outbreak.

"Among the aspects given focus is helping industries tackle operational cash flow and roll out new initiatives to encourage domestic spending,” Azmin said.

He said the Finance Ministry is holding discussions with the ministries, agencies and industries involved to seek their input for the stimulus package.

Yesterday, the Malaysian Association of Hotels (MAH) revealed that 95,972 bookings were cancelled following the novel coronavirus outbreak, amounting to RM40 million in losses of revenue up to Feb 9.

Its president Kamaruddin Baharin said the numbers were growing every day, with most of the cancellations originating from China, along with from local Malaysians, Hong Kong, Singapore, Taiwan, Vietnam, Korea and other countries.

He cited concerns over worries linked to the disease outbreak although the situation in Malaysia remains under control.