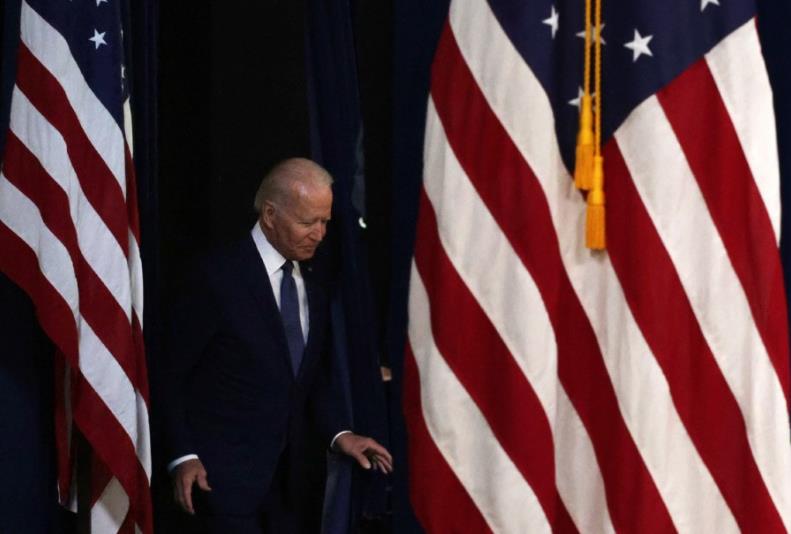 WASHINGTON: Six months after the insurrection at the US Capitol by supporters of Donald Trump, President Joe Biden called on Congress to investigate the assault, calling it an "existential crisis" for democracy.

"This was not dissent. It was disorder. It posed an existential crisis and a test of whether our democracy could survive - a sad reminder that there is nothing guaranteed about our democracy," Biden said of the January 6 attack, meant to disrupt a session of Congress called to certify Biden's election win over then president Trump.

Biden called on "people of goodwill and courage" to investigate the riot and its origins and urged Democrats, Republicans and independents to work together.

House speaker Nancy Pelosi last month announced a special commission to investigate the Capitol assault, after a proposal to create an independent investigative committee – resembling the 9/11 commission – was blocked by Senate Republicans, who said existing congressional and law enforcement investigations were sufficient.

The new special commission, which will aim to centralise those multiple congressional committees, will have the power to summon witnesses and documents, but it risks being seen as partisan.

Trump gave a speech to supporters gathered for a rally outside the White House January 6, before much of the crowd marched to the Capitol and broke into the building during the session to certify Biden as president.

Trump had repeatedly and falsely claimed the election was marred by fraud and that victory was stolen from him.

The assault was stunningly violent and chaotic and left five people dead, including a Capitol police officer.

The House of Representatives impeached Trump for an unprecedented second time over the riot, saying he instigated it but the Senate acquitted him. --AFP