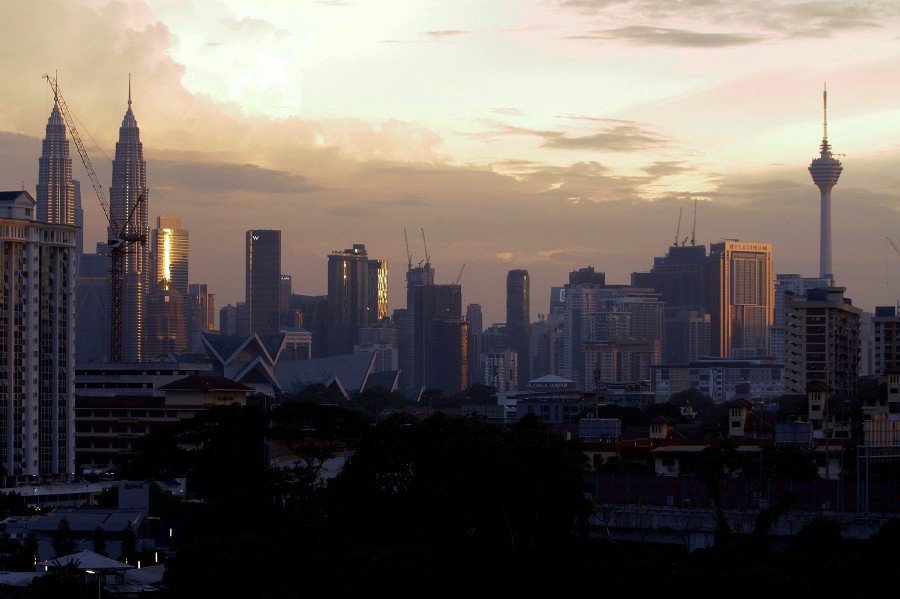 KUALA LUMPUR: The government has announced a six-month moratorium on loan repayments and the restructuring of outstanding credit card balances involving about RM100 billion starting April 1.

Prime Minister Tan Sri Muhyiddin Yassin said the move would ease the burden faced by small-medium enterprises (SMEs) and individuals as well as the corporate sector in facing the Covid-19 pandemic.

“The government listens to the requests and the pulse of the people. I realised that Covid-19 does not only raise concerns on health and well-being, but more so, the movement control order (MCO) has caused financial uneasiness among the people also.

“People of all backgrounds – farmers, fishermen, daily workers – are uncertain about their economic situation.

“Among the issues which have raised uneasiness among the people were loan repayments, be it individual loans or SMEs affected by the spread of the pandemic,” he said in a statement today.

After a series of discussions with the Finance Ministry and Bank Negara Malaysia, he said the government has agreed that banks would impose a six-month moratorium or postponement of repayments to individuals and SMES starting from April 1 this year.

Meanwhile, credit card holders who are facing difficulties in paying their outstanding balances could opt for scheduled repayments between April 1 and Dec 31.

“The corporate sector can also negotiate with banks on restructuring of loan repayments appropriate for their business situations.

“This is imperative in ensuring the companies remain capable in maintaining their manpower and continue with their business activities” he said.

Muhyiddin thanked the Finance Ministry, BNM and the banking industry in Malaysia for the move, estimated to involve about RM100 billion.

He also said the government would study various other methods to ease the burdens faced by the people with another economic stimulus package to be revealed soon.

“I have asked the Finance Ministry and BNM to look into the announcement (of the stimulus package) in detail so the people could benefit from it,” he said.

Muhyiddin had on Monday announced a more comprehensive economic stimulus package and assistance for the people which would be announced on Mar 30.

He said it would include medium-term efforts to strengthen the nation’s financial position, as well as necessary ways to provide assistance to all Malaysians.