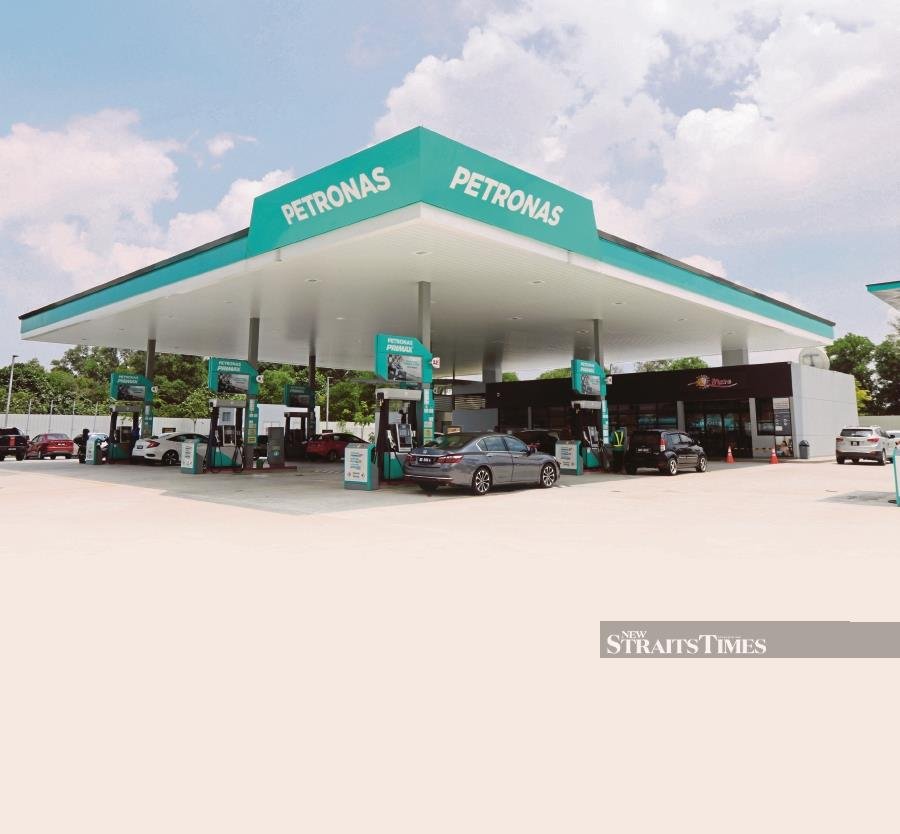 Revenue, however, increased to RM30.29 billion from RM30.07 billion previously, due to a sales volume that grew by five per cent, which was more than double the industry growth, it said in a filing with Bursa Malaysia today.

"Demand for our products has increased, especially since we launched the Primax 95 with Pro-Drive, a superior quality product that most of our customers have attested to.             "In comparison to last year’s performance, retail business recorded a 16 per cent growth in gross profit and a 7 per cent increase in sales volume," he said.

PDB's commercial business also registered an increase of 8 per cent in gross profit and 4 per cent in sales volume primarily from higher demand for Diesel, Jet A1 and Bitumen.

Despite a competitive and declining market, its liquefied petroleum gas (LPG) business recorded a 1 per cent volume growth.

“With the nationwide launch of SETEL (e-payment solution) and introduction of ROVR (mobile refuelling service), PDB continues to provide a seamless and frictionless experience to customers.

For FY19, PDB declared a total dividend of 85 sen per ordinary share, which represented a 104 per cent payout ratio.