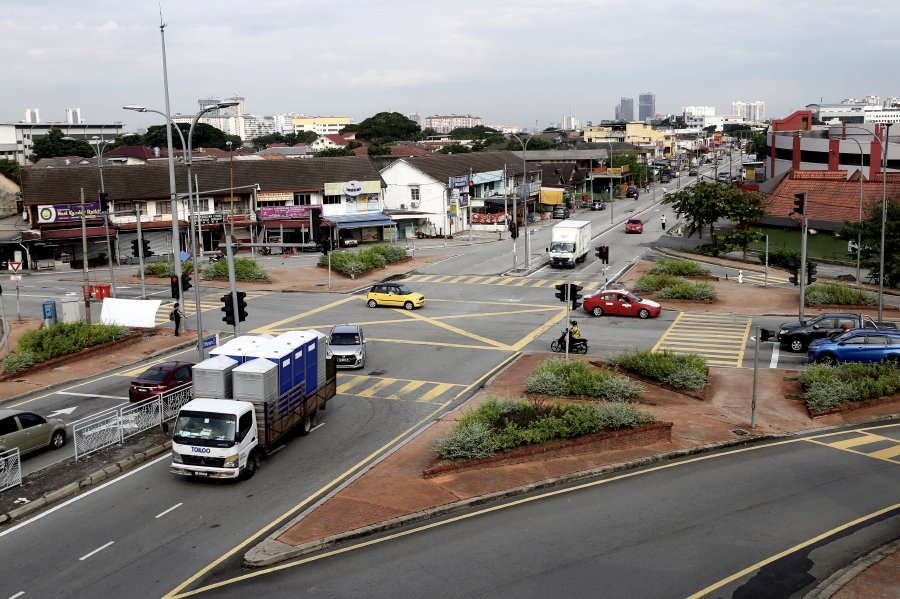 PUTRAJAYA: No new Covid-19 cases were recorded at the Jalan Othman market in Petaling Jaya, Selangor, which was placed under Enhanced Movement Control Order (EMCO).

Health director-general Datuk Dr Noor Hisham Abdullah said the EMCO which ended today, saw 28 cumulative cases, including two cases detected outside the EMCO area; and 21 of them were foreigners.

He said screenings and tests were carried out on traders and workers at 373 markets nationwide.

He said Covid-19 infections were detected at 30 markets nationwide.

Meanwhile, no new cases were reported from the Seri Petaling tabligh cluster as of today.

He said 40,896 samples from the Seri Petaling Covid-19 cluster have been screened and tested so far, of which 3,347 (8.18 per cent) tested positive, involving five generations; and 33 deaths.

He said Covid-19 screenings were also conducted at 182 care centres for the elderly, with 7,498 people were identified as of today.

He also said that 38,512 Malaysians who had returned from abroad had been placed under the mandatory 14-day quarantine period.

"Of the total, 30,595 had completed the 14-day quarantine, with 405 positive cases being detected, including three new cases of Malaysians who had returned from Egypt (two) and Indonesia."

There were no new cases recorded at 28 other clusters.

A total of 429 foreigners (31.4 per cent) are still being treated, including three in Intensive Care Unit, and four deaths reported. 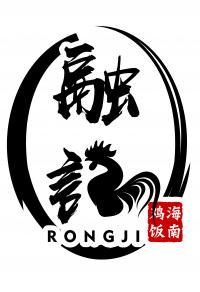