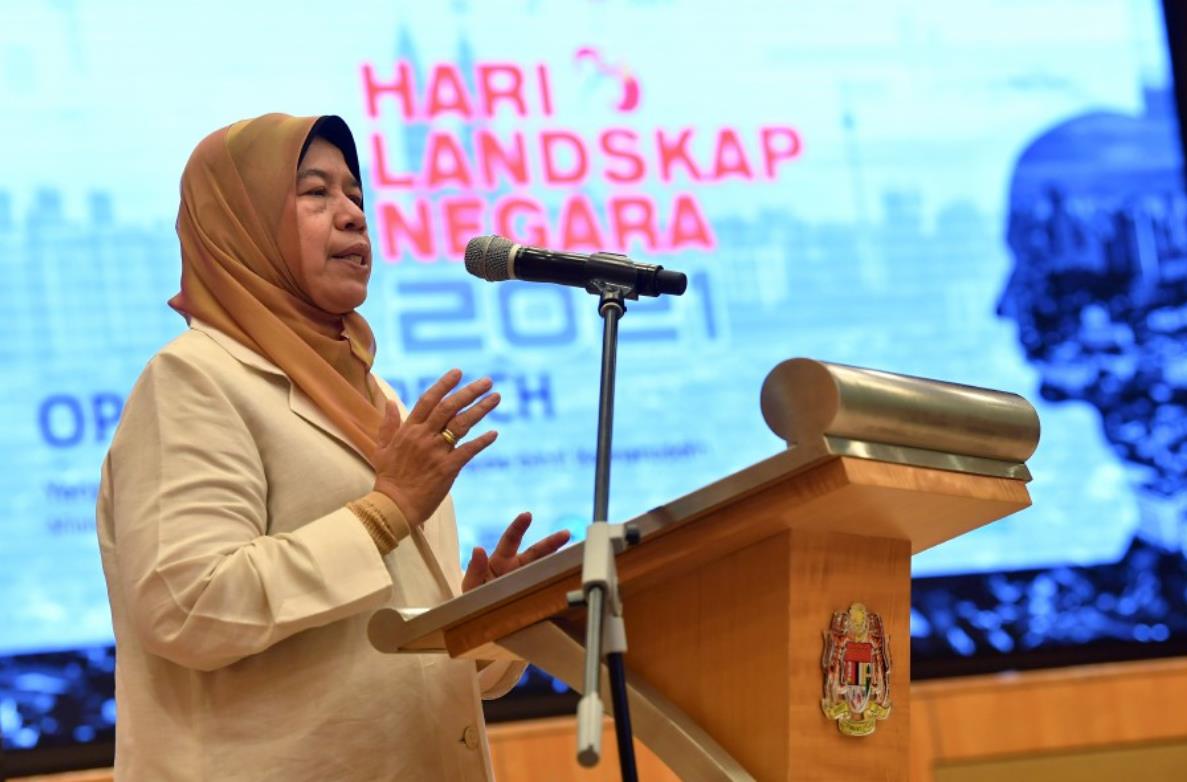 Housing and Local Government Minister Datuk Zuraida Kamaruddin said the plan, which was drafted based on discussions with stakeholders during the National Digital Infrastructure Lab session last year, would be the platform to improve digital communication services under the 12th Malaysia Plan (12MP).

"To ensure the smooth and continued implementation of the Jendela project, assistance from governments at both state and local level to implement the project at state level is greatly needed," she said in a statement today.

The meeting also considered and agreed on five proposal papers to make communication services the third public utility, the use of planning guidelines and application procedures for developers of communication structures or towers.

In addition, the application process for the accommodation for workers in the short term and the guidelines for markets in local government areas were considered and agreed upon.