More than 200 billionares were created in China last year 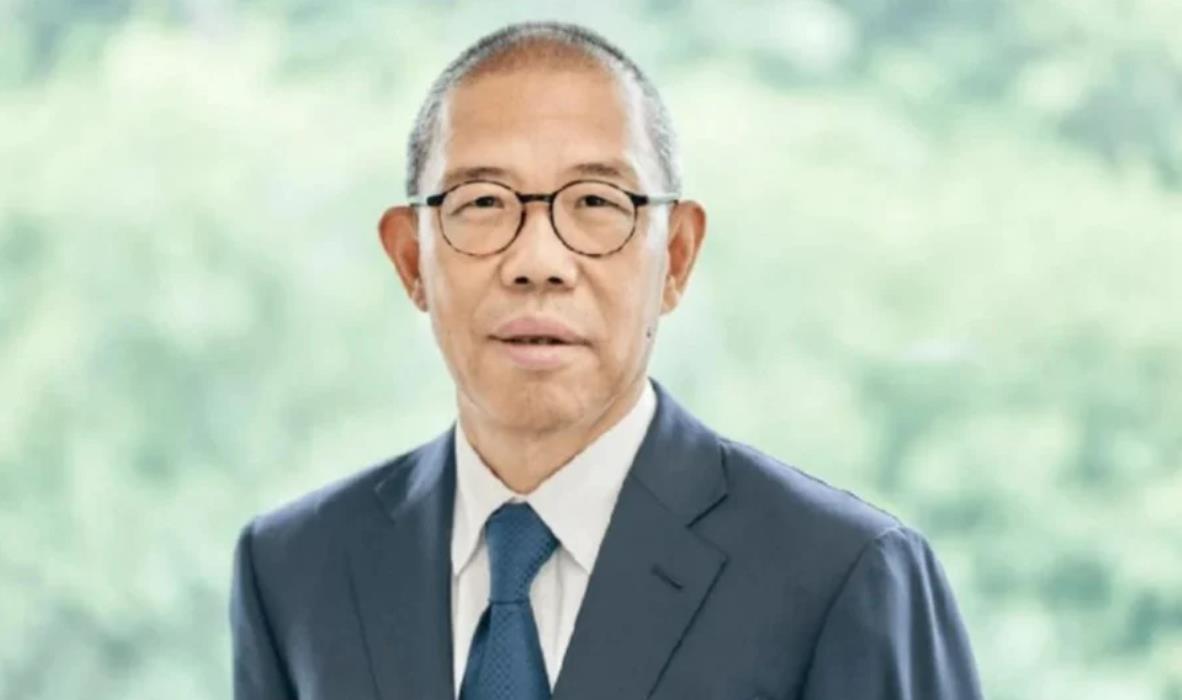 BEIJING: More than 200 billionaires were created in China last year as booming stock markets and a flood of new listings offset the ravages of the virus pandemic, according to a global tally released on Tuesday.

The size of China's exclusive billionaire's club has almost doubled in the past five years as the world's number two economy continued to outpace most others, and its ability to mostly avoid the worst of the coronavirus meant it was one of the few to expand in 2020.

And the Hurun Global Rich List showed 259 people breaking into the billion-dollar bracket – more than the rest of the world combined – taking China's total to 1,058, the first country to break the 1,000 mark.

Leading the Chinese pack was Zhong Shanshan of bottled water giant Nongfu, who entered the list for the first time with an US$85 billion fortune, putting him number one in Asia and into Hurun's global top 10. Zhong, a former construction worker, made his cash following a US$1.1 billion initial public offering in Hong Kong last year.

However, a clampdown on e-commerce giant Alibaba saw tycoon Jack Ma fall down the pecking order. The one-time darling of China's entrepreneurs has come under pressure from regulators, who have reigned in Alibaba and fintech arm Ant Group on anti-trust issues.

Overall, China continues to lead the world's wealth creation, Hurun's report said, adding 490 new billionaires in the past five years compared with the 160 added in the US.

Hurun Report chairman Rupert Hoogewerf said that even with the pandemic chaos, the past year saw the biggest wealth increase of the past decade due to new listings and booming stock markets.

"Asia has, for the first time in perhaps hundreds of years, more billionaires than the rest of the world combined," he added.

The report also flagged a shift in Hong Kong, pointing out that the city's entrepreneurs are now being "dwarfed" by their counterparts in the mainland – only three Hong Kong tycoons make it into the China top 50.

Six of the world's top 10 cities with the highest concentration of billionaires are now in China, with Beijing top of the heap for the sixth year running. - AFP