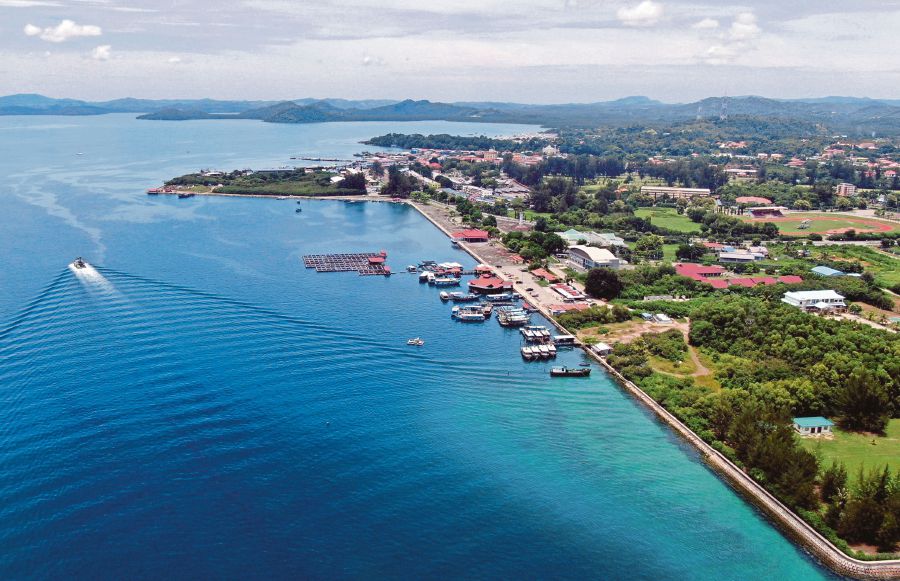 KUALA LUMPUR: With a bleak outlook for the local hotel and tourism sector due to the implementation of the Movement Control Order (MCO) 2.0 in several states and the declaration of state of emergency, the government must act fast to rescue the industries that are once again in dire straits.

Malaysian Association of Hotels (MAH) chief executive officer Yap Lip Seng said the Covid-19 situation, which had forced the country into extended movement control orders, had crippled the tourism industry or what was left of it.

Compared with March last year when the first phase of the MCO was enforced, Yap said the position now was worse and that they were expecting a bigger impact.

"The government needs to immediately extend and increase support for the tourism and hotel industry.

"With little or no revenue expected for an indefinite period of time, hotels will be forced to close down and lay off staff.

"We have already recorded at least a minimum of six per cent of employees losing their jobs since last year, while the rest are either on a pay cut or unpaid leave.

"This is a proven method in other countries and it is crucial for the survival of the industry," he told the New Straits Times yesterday.

Yap said there was little hope for the hotel and tourism industry as the number of Covid-19 cases now was higher compared with the first MCO last year.

"After recording unprecedented losses last year, the industry is off to a rough start in 2021. Drastic action must be taken to sustain as we do not know how long more the situation will last."

He said the hotel industry saw chances of recovery when domestic tourism was allowed from Dec 7 last year.

Prior to the reinstatement of MCO 2.0, Yap said, hotel occupancy rate picked up during the year-end holiday period despite a spike in cases nationwide.

"However, that was the hotels' only short window of opportunity. Now that interstate and interdistrict movements have been restricted, hotels have recorded cancellations of bookings across the country, especially at popular destinations.

"Although hotels are doing all they can to assist guests, the best option would be to defer travel plans.

"Hotels are more than willing to honour a later stay date."