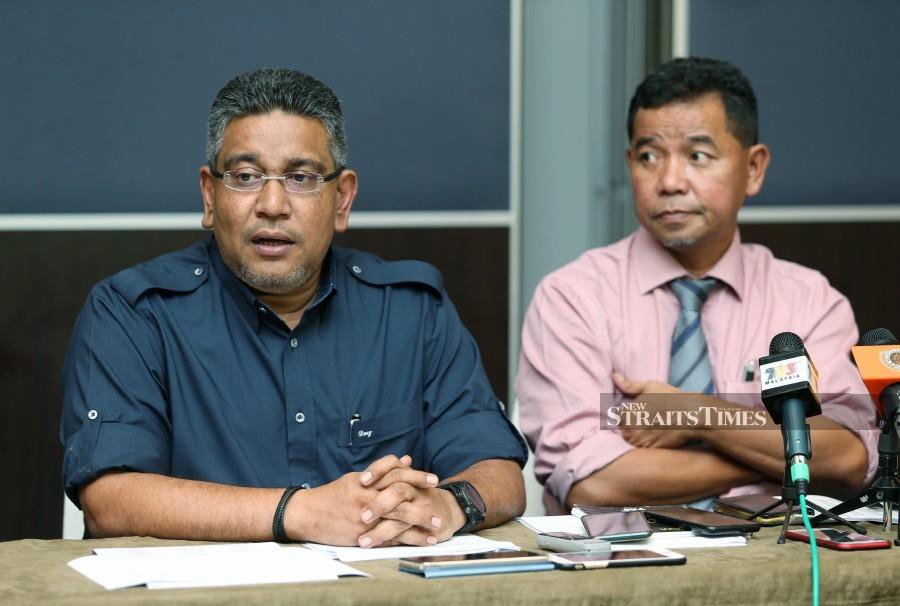 THE Malaysian contingent bound for the Philippines Sea Games this month look good to surpass the 68 gold medals won at the 2007 edition in Korat, Thailand, which remains the nation’s biggest haul outside Kuala Lumpur.

Chef de mission (CDM) for the biennial Games, Datuk Megat Zulkarnain Omardin, said this was a reflection of the commitment shown by the 114 delegates (team managers and coaches), who attended a two-day workshop with the National Sports Council (NSC) and Olympic Council of Malaysia (OCM).

“There was representation from all 52 sports that we will be competing in. We will present our summary from the workshop to the Sports Minister (Syed Saddiq Syed Abdul Rahman) before he announces the target on Nov 21,” he told a press conference yesterday.

“We are committed and we mean business. We are going as defending champions and 32 million Malaysians will be counting on us because we won 145 gold the last time (at 2017 KL Games).

With 1,137 athletes and officials heading to Manila, it will be Malaysia’s largest contingent outside the country.

NSC director general Datuk Ahmad Shapawi Ismail, who was also present at the press conference, said although nearly 50 percent of the events that contributed gold in KL Games 2017, will not be contested this time, it should not hinder the national contingent from aiming for the stars.