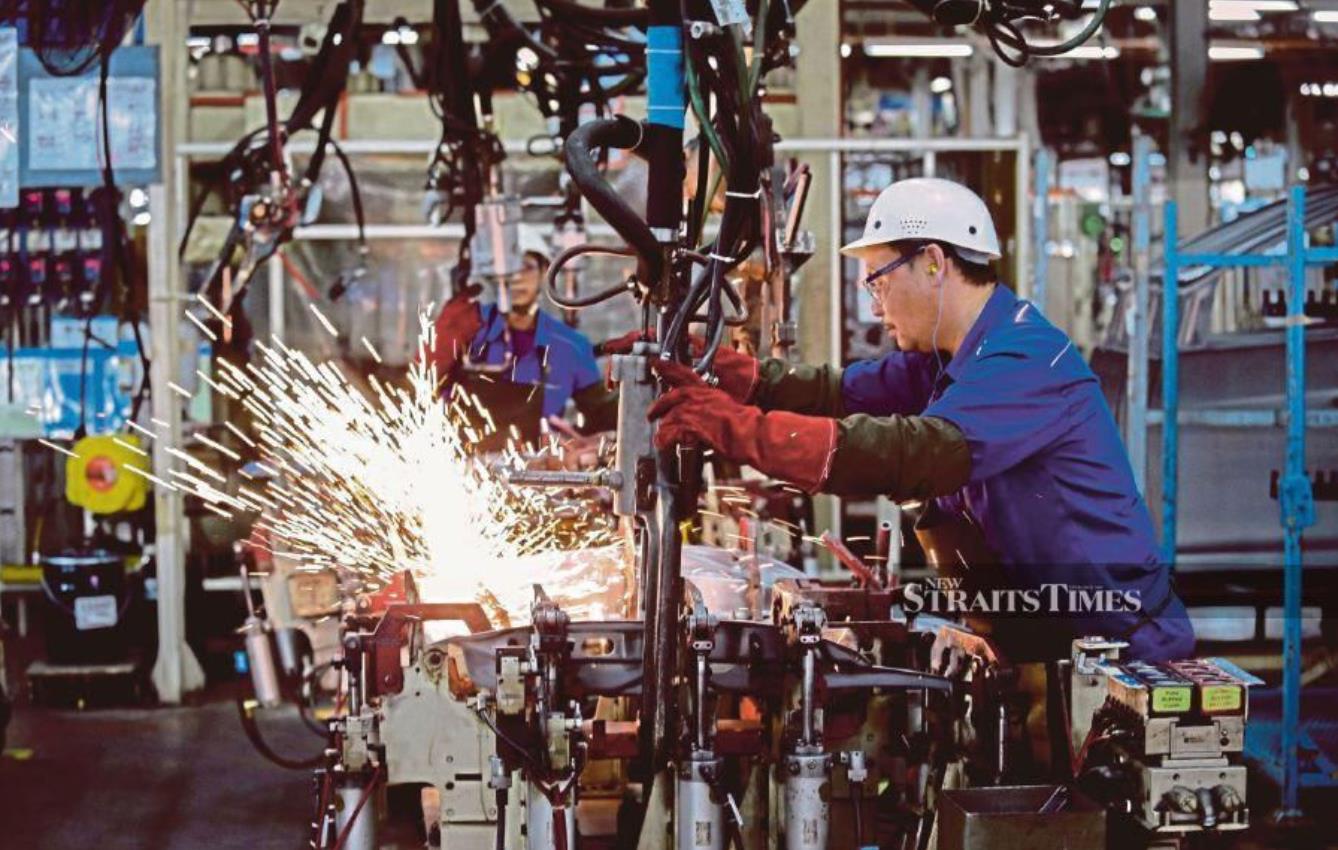 KUALA LUMPUR: Malaysia approved RM164 billion investments through 4,599 projects in the manufacturing, services and primary sectors in 2020 with China being the top investor, according to the Malaysian Investment Development Authority (Mida).

Mida said the decline was weighed by the services and primary sectors which were directly impacted by declines in global demands due to the pandemic and the Movement Control Order (MCO) implementation.

The RM164 billion investments are expected to create 114,673 new jobs in various sectors of the economy once implemented.

Senior Minister and Minister of International Trade and Industry, Datuk Seri Mohamed Azmin Ali said against the backdrop of the challenges due to the pandemic, new project investments, accounting for 66.9 per cent of the total manufacturing projects approved, had been secured in 2020.

This was a testament to the ministry and Mida's efforts to ensure business continuity and investors' friendly policies were in place to enable investors to have the confidence to establish new operations in the country, said Azmin.

"Our team has also tenaciously worked to ensure projects approved are implemented smoothly. This can be seen through the commendable rate of implementation in approved projects.

The manufacturing sector led the way for total investments approved in 2020, recording RM91.3 billion, followed by the services sector RM66.7 billion and the primary sector with RM6.0 billion.

China (RM18.1 billion), Singapore (RM10.0 billion) and the Netherlands (RM7.0 billion) were the top three FDI sources from overall economic sectors in Malaysia, accounting for more than half (54.8 per cent) of the total approved FDI for the year.

Mida said the manufacturing sector had the most significant multiplier effect on the nation's activities and growth; it will continue to be the mainstay of the economy.

When implemented, these approved manufacturing projects will create new jobs for more than 80,000 people.

FDI accounted for 62 per cent (RM56.6 billion) of total approved investments in the manufacturing sector, while domestic investments constituted the remaining 38 per cent (RM34.7 billion).

Despite the challenging times, DDI surged by 22.6 per cent while FDI increased by 3.9 per cent compared to 2019.

As at December 2020, Mida had RM65.9 billion worth of potential investments being actively evaluated.

The projects, once approved, are expected to be implemented from 2021 to 2022.

Mida has also identified 240 high-profile foreign investment projects, including Fortune 500 companies in the manufacturing and services sectors, with a combined potential investment value of RM81.9 billion.

"The 10-year roadmap will lay the foundations for the country's transformation towards an advanced digital economy and guide the ministry and Mida in our efforts to continue attracting high-value investments of the future.

"As we forge ahead in the new year on the path of economic revitalisation coupled with the rollout of the national vaccination programme, the government remains committed to prioritising the needs of our people and businesses," he added.