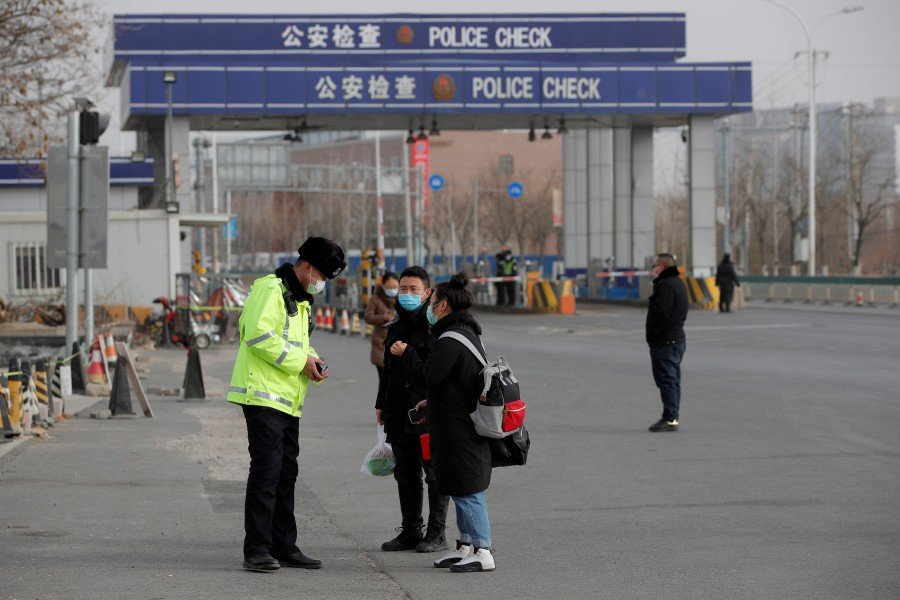 BEIJING: China reported a death from Covid-19 on Thursday — its first in eight months — as the country battles to contain a resurgence in cases and prepares for the arrival of an expert team from the WHO.

China had largely brought the virus under control after strict lockdowns, mass testing and travel restrictions, but recent weeks have seen numbers climbing again, especially in the north.

Another 138 infections were reported by the National Health Commission on Thursday — the highest single-day tally since March last year.

No details were given about the latest death by health authorities, except that it occurred in Hebei province, where the government has placed several cities under lockdown.

Neighbouring Xingtai, home to seven million people, has also been locked down since last Friday, as have the five million people of Langfang city.

Another province, northeastern Heilongjiang, declared an "emergency state" on Wednesday, telling its 37.5 million residents not to leave the province unless absolutely necessary.

The death comes as China readies for the arrival of an expert team of scientists from the World Health Organization, who will start a politically sensitive investigation into the origins of the Covid-19 pandemic.

The 10-strong team is expected to arrive in Wuhan on Thursday.

No deaths have been reported in mainland China since May last year.