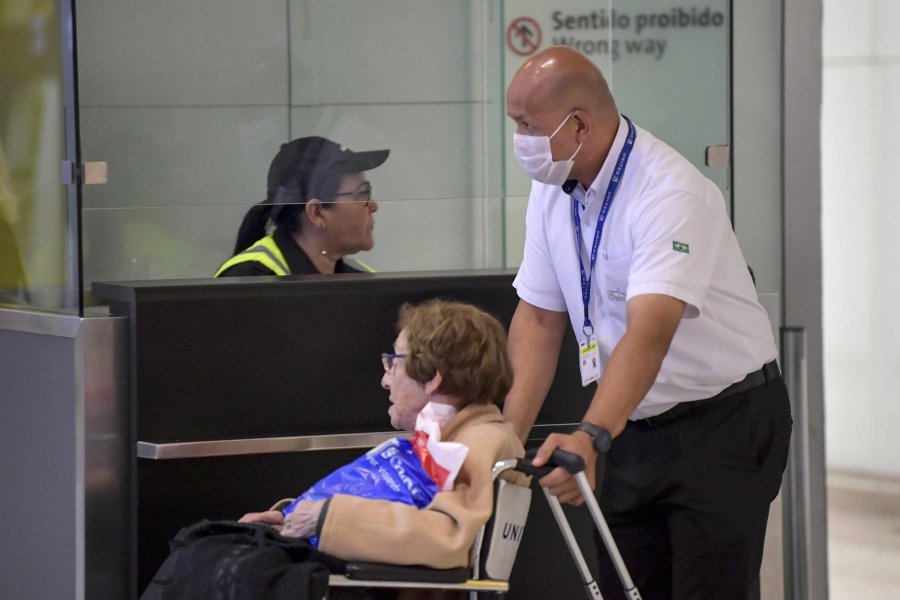 SAO PAULO: Sao Paulo’s stock exchange plummeted seven per cent on Wednesday over fears of the Covid-19 coronavirus after a local resident became the first such case recorded in Latin America.

The 61-year-old patient returned on Feb 21 from the Lombardy region of Italy, the epicentre of an outbreak in the European country, Health Minister Luiz Henrique Mandetta said.

Mandetta said authorities were trying to identify people that had been in contact with the patient as well as his family members.

The man had visited a doctor complaining of flu symptoms. He has been placed in home isolation but is said to be “fine.”

The stock exchange was closed on Monday and Tuesday due to the annual Carnival, while stocks around the world were tumbling.

Brazil’s real dropped to a historic low of 4.421 to the dollar.

Twelve of those had traveled to Italy while one was in China, the origin of the outbreak.

Before confirming the case, Mandetta had spoken to CBN radio station downplaying the virus as a simple “flu.”

“It could be better, or worse,” he said.

Coronavirus has killed over 2,700 people and infected more than 80,000, the vast majority in China. - AFP