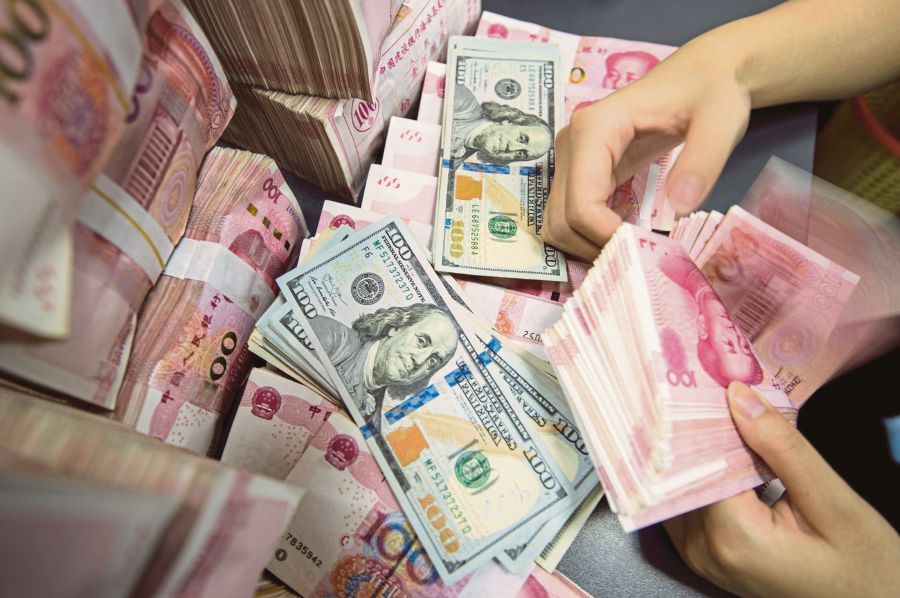 The rating agency said the entire region was in recovery, driven by the control of the pandemic, the easing of lockdowns, and the improvement in global trade.

Only a few countries have reported third-quarter gross domestic product (GDP) growth rates, but those that have as of November 13 - China, Indonesia, Malaysia and South Korea - each reported quarter-to-quarter growth.

Moody's said the region's recovery had contrasted with Europe, where Greece, Italy and Spain appeared to be still in recession.

Several other European economies are once again at risk of recession as a second wave of the pandemic spreads across the continent at rates much higher than last spring.

The same is true for parts of the US, where a new surge is spreading quickly and deeply.

"Each month through October, they have been stronger than in the prior month, driven by pent-up demand for many durable goods around the world, and by a surge in pandemic-related demand for pharmaceuticals and medical equipment as well as rising demand for electronics, computer systems, laptop computers and mobile phones as the global population increasingly works and studies from home," it said.

Moody's said China's acceleration of international trade and the rising amount of imports were being felt elsewhere in the Asia-Pacific region.

Vietnam, Singapore, Taiwan, Malaysia and New Zealand have reported exports above those one year ago as of September.

However, Moody's said the economic recovery in the APAC region would not be complete until international travel and tourism flourish once again.

This will be a long process as officials assess the pandemic control measures in the origin countries of their inbound travelers and tourists.

"The process has begun, however, in a very slow way, mostly allowing for limited travel for business and for permanent residents, particularly between China and several countries in the region," it said.

Moody's said the baseline economic outlook calls for growth across the entire APAC region in 2021, with the fastest growth will be in China, Vietnam and Hong Kong.

"There is a lot to be optimistic about regarding the Asia-Pacific economy. It has done the best job of containing Covid-19 and it is rebounding with the global recovery of industrial production and global trade.

"Further, it enjoys a level of fiscal support in many countries that will keep a floor under the economy and preserve enterprises and household financial conditions so that they are able to contribute to economic recovery.

"Its central banks also have eased monetary policy and remain committed to maintaining low rates and financial support facilities for the foreseeable future," it said.

Moody's said the outlook, however, is not without risks and within the region the risks are largely related to continued suppression of the coronavirus until a vaccine is available and providing enough fiscal support in the near term.

"The risks from elsewhere in the world are similar. But they are amplified many times by the waves of Covid-19 overtaking Europe and North America at this time, and by the uncertainty of the public health response or the fiscal support that will emerge in this new round," it said. 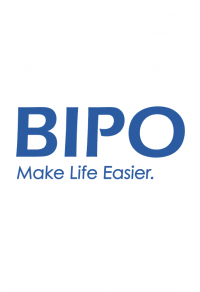