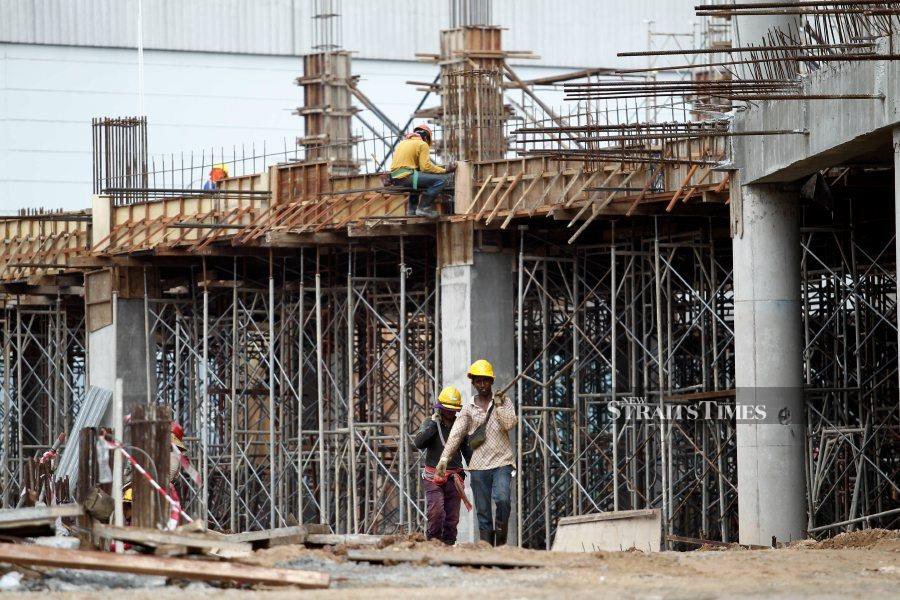 KUALA LUMPUR: The RM2.5 billion proposed under the 2021 Budget for contactors in the G1 to G4 categories will help ease their burden.

Fadzill said up to 20 per cent or almost 30,000 contractors in the G1 category were affected by the measures put in place to break the transmission of Covid-19.

"The 2021 Budget has given us hope to resume operations. "Small grade contractors do not make significant profit from completed projects. "Usually, we only make up to 15 per cent of the value of the project.

Fadzill added that more small grade contractors were expected to get involved in the development of people's housing projects next year apart from infrastructure development in Sabah and Sarawak.

He hoped the government would stop new registrations of G1 contractors since the country had too many of them. "Currently, there is stiff competition among small grade contactors who are vying for the same projects," he said.

On efforts by the government to attract locals to the construction industry, Fadzill said not many were inclined to join.

Fadzill noted that some contractors could not resume operations as all their foreign workers who had returned to their respective countries were unable to re-enter Malaysia.

To address the problem, he hoped the government would expedite the registration of foreigners in the country so the shortage of workers in the construction sector could be alleviated.